After earning a degree in business administration and holding a number of different leadership roles at Lycos Europe, among others, Thorsten Schütte-Gravelaar became the founding member of the digital video marketing and ad-tech platform, smartclip, in 2008, where he served as managing director until making the switch to Mercury Media Technology. After the RTL media group acquired smartclip in 2016, Thorsten also became responsible
for managing Germany’s leading broadcaster, the Addressable TV platform, and for managing the RTL Group’s digital video SSP as managing director at SpotX Deutschland GmbH. After being active on the publisher media and AdTech side of the business for years, Thorsten realized that the next step in the transformation of the media business will come from advertisers and agencies. They need to find solutions for dealing with today’s increasingly 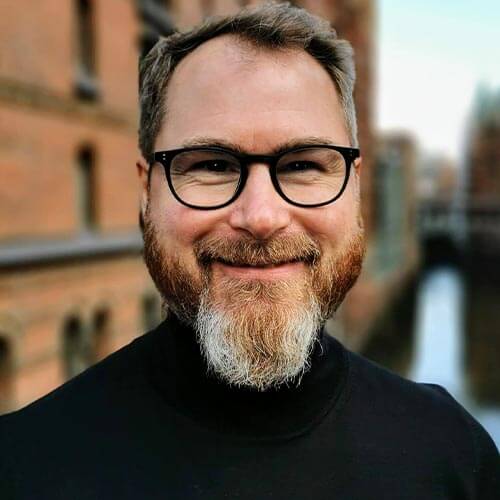 I’m delighted to be able bring my years of expertise and management skills to a fast-growing media company and provider of innovative media-tech solutions.

Get in touch - we speak
English, German, French & Spanish.
*please do not send applications via this mail. Navigate to our 'Jobs' page for more information on how to apply at our company.
Legal informationPrivacy Policy
© 2020 Mercury Media Technology GmbH